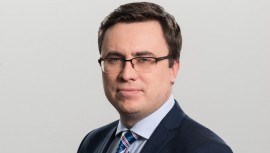 The ranking was created by the THINKTANK research centre, which examined whose voice among economists, business advisors and entrepreneurs is the most listened to by the business community.

Jakub Borowski is a doctor of economics and a lecturer at the prestigious Warsaw School of Economics. He is one of the most popular commentators eagerly invited to radio and television broadcasts.

On the THINKTANK list, he is accompanied by, among others, three former finance ministers and two former presidents of the National Bank of Poland. 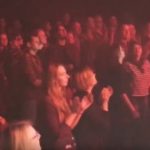